1 Comment Posted by John 'K' on May 17, 2007
It’s been a little while since I did one of these, so thought I’d better post something before folks start moaning at me… 🙂
The past month and a bit has been a very busy one – work has been extremely hectic – lots of stuff going on, folks on holiday, all the stuff around wrapping up the fiscal year and so on. I’ve also been moved off one of the teams I’d been working with for the past couple of years (where things are now running pretty smoothly) and have been put onto another team (where things aren’t so rosy right now). I’ve also been asked to spearhead an effort to foster better communications between a couple of key groups in the organisation I work in. Things are a bit quiet at the moment as I transition roles, so I’m taking the time to step back and catch my breath a bit (and also come up with what I want to say about myself in my annual focal review, which is always a fun exercise)…..
At home, we’ve finally confirmed our trip back to the UK in the summer so we’re all looking forward to getting back there and meeting up with family and friends we haven’t seen for a couple of years, and reminding ourselves of what we’ve left behind to move to California – not sure if that’s a positive thing or not, but we’ll see. Individually, my wife has a small private tutoring gig to the part time school district tutoring she does, and so she’s finding herself a bit busier. She’s not a morning person at the best of times, and after a year of not having to get up first thing, she’s finding it hard to get going every day, but she seems to be enjoying the job itself, so I’m sure she’ll find a way to cope… plus of course the summer break is coming up soon. 🙂
My elder daughter has managed to get herself a part time job at one of the big department stores at the local mall, so she’s got some money coming in without us having to pay her an allowance. She’s given up a lot of her free time to this, and will no doubt be putting in more hours while she’s in the summer break from college. It’s meant she’s spending less time on her computer (which for those of you who have been following my occasional postings you’ll know this can only be a good thing), and we’ve already noticed a general change in her attitude (for the better). Of course she’s happy to be getting the money, she seems to be enjoying the job and the responsibility that goes with it, and yesterday we got her to open a bank account so she has somewhere to pay her paycheck into… Another step closer to adulthood. 🙂
For our youngest daughter, things seem to be going OK for her at school, but there’s a sense of things not being quite right with her that we haven’t fully explored yet. I’m hoping it’s nothing bad and it’s just end of school year burn-out, but with everything that we’ve been through since we moved here, I can’t help thinking there’s something else going on. I’m more than happy to be proven wrong though.
We’re still finding time for the occasional trip out… a couple of weeks ago we took a trip up to Mount Diablo. It was a lovely warm day, but a little hazy, so the views weren’t quite as good as they could have been, but we could still see a sizable chunk of the greater bay area from the peak. I know Mount Diablo isn’t the tallest mountain around, but even so, standing on the peak did feel a bit like standing at the top of the world. I can fully appreciate what drives people to climb higher peaks – the feeling of there being nothing higher than you, that there is nothing between you and the sky, is unique and one that over time I hope to experience in other places. Needless to say I took a few pictures 🙂
Today is ‘cycle to work day’. There is no way I was going to cycle the 30 miles from where I live to where I work, but I may well pop out for an evening ride. It was however fun to watch the folks who live nearer to where they work and who obviously haven’t been out on their bikes for a while try and wobble their way down the road this morning… I’ll make sure I leave a bit of extra space for them as I go home later!
I’ve also been watching with interest the experiences of a couple of friends who over the past couple of months have decided to join the ever growing ranks of folks buying a home here in the US. I’m glad I’m not likely to have to think about this for at least another year, as the more I see of how things work here, the more complicated it looks as compared to becoming a home owner in the UK. We have a number of things that need to happen before we embark on that journey here, but I am thankful to my friends for opening my eyes to some of the things to watch out for. I am sure that at some stage we will end up owning a home here, but for now I am happy to put that off for as long as possible given the continuing uncertainty about the economy and the housing market in the bay area.
So in general things are good for me at the moment – lets just hope things continue that way. 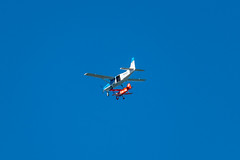 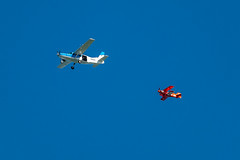 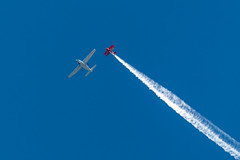 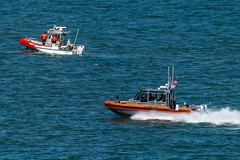 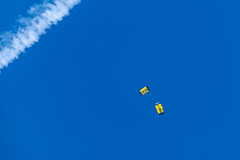 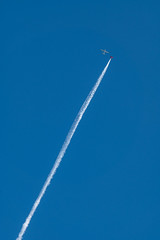 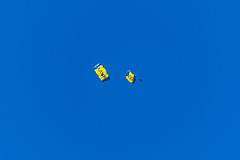 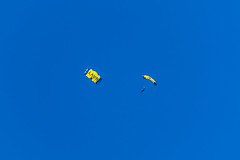