1 Comment Posted by John 'K' on August 12, 2005
We’ve been here for almost a week now, and apart from a few issues (not show-stoppers, but causing/caused some angst), all seems to be going well thus far.
I have to admit that I’m a little worried about Gemma being in charge of our house back in the UK – I hope she can get past the ‘lets rebel against the parents’ frame of mind she seems to be in and treat the opportunity to live rent free in someone else’s house with some respect. Hopefully she’ll show that my fears are unjustified.
I had my first day back in at work properly today – bit of a shock after 2 weeks with my attention fixed on other things. Lots of stuff to catch up with. Everyone else has been dropped at a nearby theme park for the day – I’ll be collecting them later (hopefully they’ll all be worn out but happy).
We have a BBQ to cater for tomorrow – at least I shouldn’t have to cook in the rain (unlike the last one I did back in the UK). There’ll also be a few less people to cook for, so will hopefully have some time away from the grill to mingle. 🙂
Things seem to be slowly coming together. If I could only get Jan to look a bit more at the positives and gloss over some of the negatives, and if I could convince Sarah and Paula to think for themselves a bit and do a bit more around the house to help, things would be great.
Oh well – what is life without a few challenges…….

One response to “Settling in” 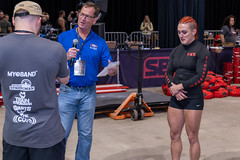 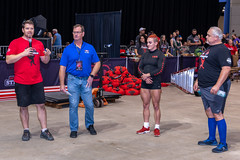 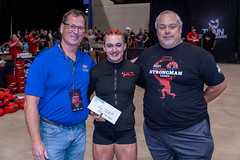 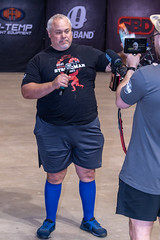 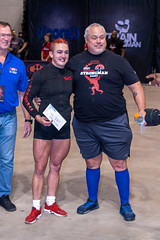 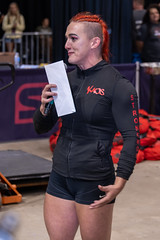 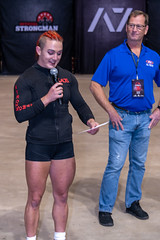 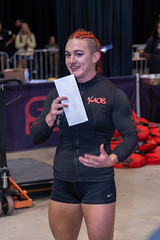 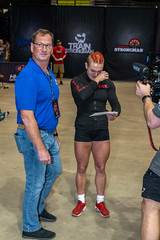 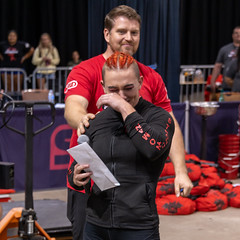