Can you see the light at the end of the tunnel yet?

2 Comments Posted by John 'K' on November 29, 2008
It’s been a little while since I last did one of these – work and family life keeping me busy (as always)… so here’s a little update.
The economy is a mess, petrol (gas) is at its cheapest in over 4 years, and the world is heading towards a recession. At the same time life goes on. Our youngest daughter switched from basketball to join the high-school color guard. It’s something that her friends had been pushing her to do for some time, and so after some discussion and the passing of money to the school (as unlike basketball there’s a fairly sizable outlay for color guard) she joined the Amador Valley High School Color Guard for their 2008 performance season. When she joins in she’s good – she can spin and throw a flag with the rest of them, and as far as I am concerned she has a better sense of rhythm and placement than some of the other members of the troop (I’m her dad – I’ve a right to be a bit proud of her!).
So here’s the problem – she’s also fairly recently got a new boyfriend, and as with many young adults looking to find out who they really are, she’s become almost single-minded in her pursuit of her new love. She’s done what she can to be with him at every opportunity, up to and including lying not only to us (her parents) but also to her boyfriend’s parents, and her color guard teammates and coaches. She’s put her relationship above everything else, even to the point where her best friend (who sponsored her joining the guard) felt betrayed as a result of her actions. She was missing practice sessions to be with him, and lying to all concerned so she could do it. We’ve tried reasoning with her, we’ve grounded her for lying, we’ve removed her car privileges for repeatedly lying. After much heartache from all concerned we might at least have managed to make her realise that what she was doing was wrong, but her mind still seems focused on one thing.
We got her back into practice somewhat late in the season, and the band and color guard went on to score their highest ever competition score in the WBA championships that were held last weekend. The band and guard parents also organised a couple of special events for the senior members of the band and guard including a full sit-down banquet on the morning of the final. Photos are in the usual place – they put on an amazing performance, and deserved to win.
Anyway – she turns 18 in a little under two weeks but we’re still working through the aftermath of (and fallout from) her earlier behavior. As parents all we ask is that when she’s off somewhere that she let us know if plans change, but even after everything she’s been through she doesn’t seem to be able to manage that one simple request – it’s driving us crazy. She’s still lying to us, and when she’s not with her boyfriend she either hides away, or she makes it perfectly obvious that she doesn’t want us around. We had all sorts of ideas for things to do for her birthday but she wants none of it, so we’re going to go with her wishes and late suggestions and try and show her that despite recent events we do still love her.
All we hope is that she sees that how she is acting is hurting those who love her, and no matter how much love is there, some wounds can be very painful.
I know things will work out in the end – we’ve 2 daughters who have popped out the other side of this growing up phase as special women ready for the most part to face the world and we are proud of them both. The other two are making their way along the tunnel and will (sometime soon I hope) emerge from the other end as wonderful women that we will also be proud of. I just hope that there are no further mishaps along the way thought.

For my family
← Another year older… Happy 18th Birthday Paula →

2 responses to “Can you see the light at the end of the tunnel yet?” 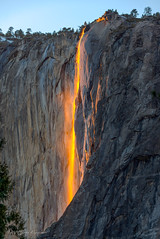 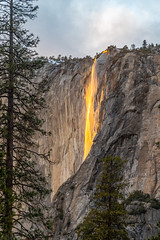 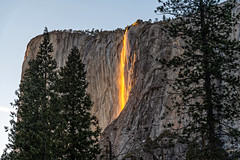 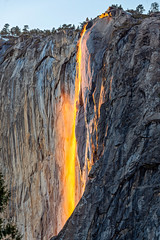 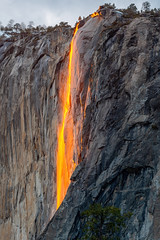 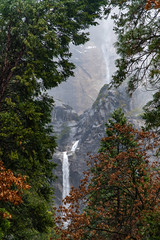 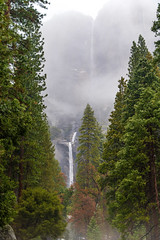 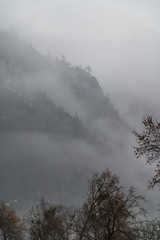 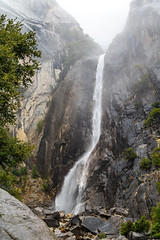